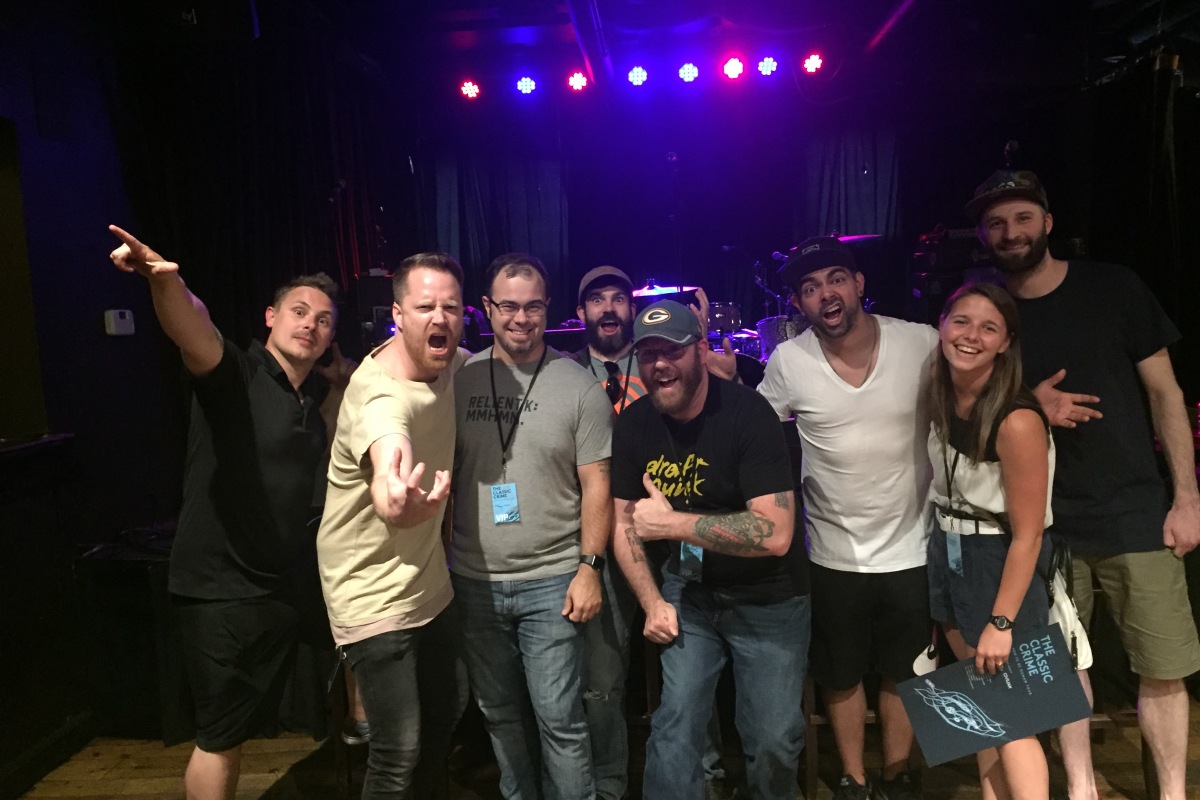 First, let me apologize for my long absence. I was finishing up my semester and traveling a lot of late, so I’ve found little time to sit down and write. This is to my own detriment, so I’m glad to be back. A few other notes to get us started: 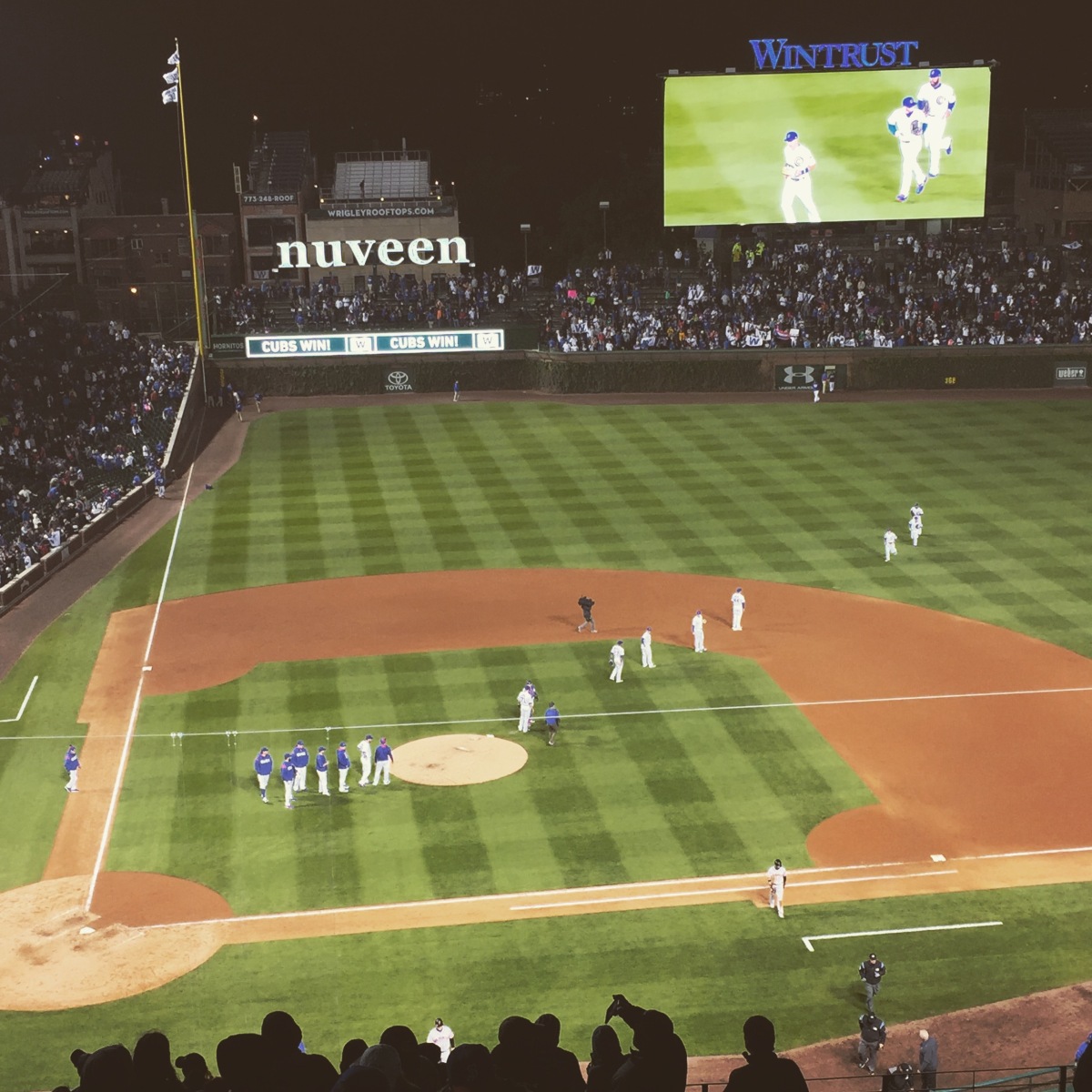 Okay, now to the main event. E took me to see one of my all-time favorite bands, The Classic Crime, play a show in Atlanta. The band is from Seattle, so they don’t venture East much, let alone to the East Coastal states, so this was a must-see show. I was joined by my buddies Ryan and JP, whose birthday is exactly one day after mine, and it was a full, but fulfilling two days or so.

Having never seen the band live, I was moderately uneasy about making a 4 hour drive just to see them. I’d been burned before by bands that couldn’t cut it live, and I’d walked away wildly disappointed. Fortunately, this was not the case. On top of everything else, E bought us VIP tickets, so we got to meet the band before the show and engage in a Q&A with them as well (although I’m disappointed that I wasted my question on something not so great) and snap a photo with them.

On top of everything else, the show as great almost across the board. The local openers were interesting–a band that couldn’t decided what it wanted to be, pop, rock, screamo, including an UnderOath cover and the jam bandiest of all jam bands, that literally played two songs in twenty minutes–but frankly forgettable.

The show really kicked off with Civilian, the first touring band on the bill, who played a good mixture of songs off their earlier albums and their latest, last year’s You Wouldn’t Believe What Privilege Costs, a moody, thoughtful and overall stellar record that you should check out if you haven’t. I have to admit, though, that something seemed off about their set. I’m not sure if they were having trouble hearing or what the issue was, but the band didn’t feel as tight as the album suggested, although this did improve as the set went along, suggesting that there was an issue with the monitors or something. It also could be that this was the last show of their second tour in a row, and fatigue was setting in pretty heavily. In any respect, the set was good, but ultimately not as strong as I was hoping.

Civilian was followed by Matt & Toby of Emery playing songs from their acoustic driven side-project. The duo’s first album came out in 2012, and the follow-up, the suggestively titled I Quit Church, is set to be released later this year, and the band–with tour manager and friend Aaron Lunsford on drums–worked its way through songs from both records, along with a Katy Perry cover that E hailed as “the only song she knew” for the entire evening. I will say that watching a heavily bearded, 40-year-old man sing about dancing on a table on a Friday night was comical, and Matt & Toby’s familiarity with one another and sense of humor was evident throughout the set. My only real complaint was how their genre sort of brought the energy down a little, since Civilian’s songs fit the flow better, but I fully understand that Matt & Toby are the “bigger” act, hence their getting the “direct” opening slot.

The main event failed to disappoint as well. The band was tight overall, and played songs that spanned almost their entire career (or all if you only look at studio albums), with singer Matt McDonald showing no real signs of vocal fatigue with this being the last stop of the tour. The energy was high throughout, both from the band and the audience, with the small Vinyl club brimming with people, especially near the front (all of our little group, save for mosh pit stalwart JP, stuck to the back, seated around a table…age is just a number, my foot) where the crowd was enraptured from the opening chords. The set list, I’ll admit, was the one downfall of the show. While this was the How To Be Human tour, and I fully expected a healthy dose of new tunes, there frankly wasn’t a lot of other songs to bulk up the set overall, which seemed pretty short for a band that’s 5 albums into a double-digit year career and headlining their own tour. You can likely chalk this up to the show taking place during a weekday (I’m guessing that Atlanta, like Charlotte, has noise ordinances or curfews to keep clubs from being open too late during the week) and the fact that the band just doesn’t tour much these days, meaning they probably had to focus on perfecting a smaller group of songs as opposed to playing more songs not as well (they actually admitted during the Q&A that they forgot how to play some of their songs).

All in all, it was a fantastic trip and a worthy addition to my long list of shows. The club was small, but intimate and well-maintained, so it was a great place to visit. I continue to lament the lack of great show stops that come to Charlotte, but am glad that Atlanta is at least decently close to catch some of these must-see shows. Make sure to check out music from all the artists (listed below).

You and Me Both

Not Done With You Yet*

Salt in the Snow

(*indicates a new song from How To Be Human) 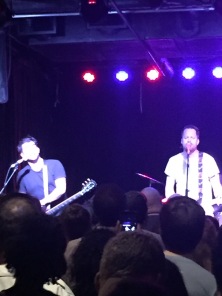 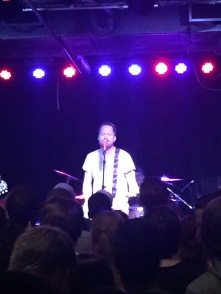 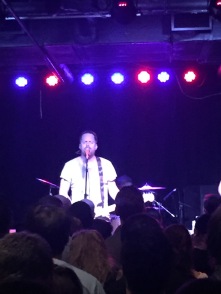 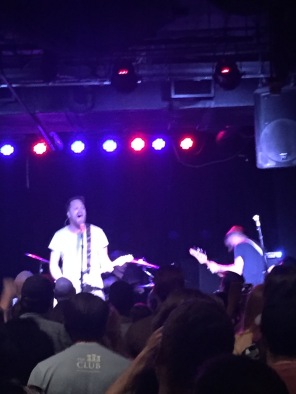 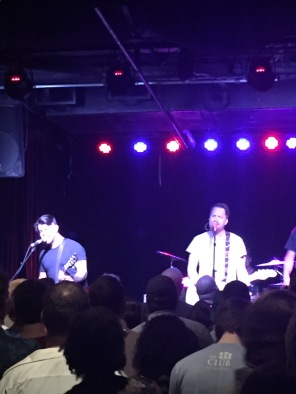 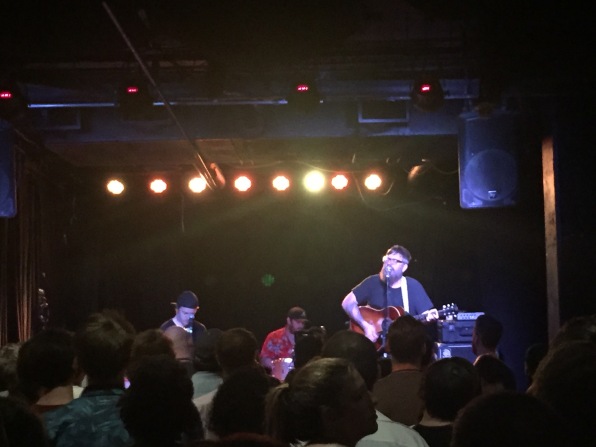 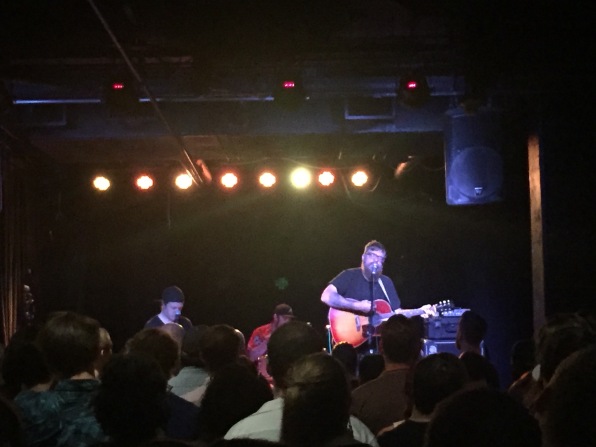