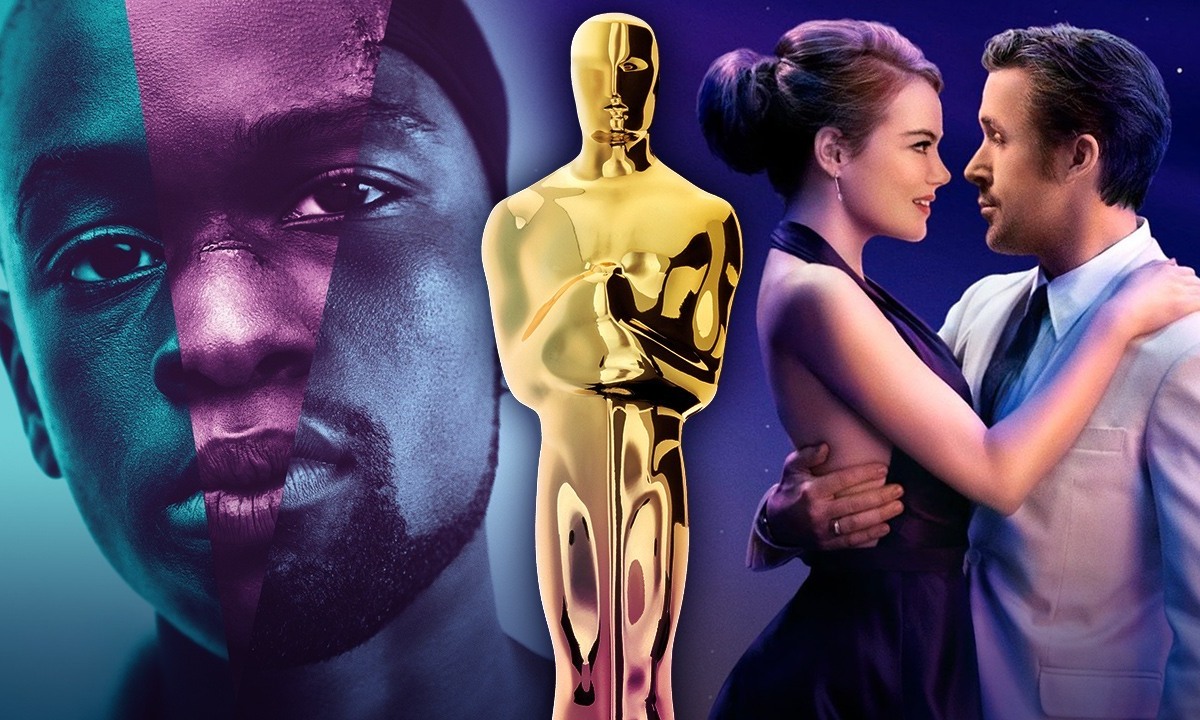 This is the one that is going to be the most difficult to look back upon, seeing as the awards were only given out about a year ago, not to mention all the back-and-forth surrounding the possible winners leading up to the ceremony. Still with only a week until this year’s awards, I will press on and take on this compelling and controversial year at the Oscars.

Manchester By The Sea – Kenneth Lonergan

I should say up front: I have a La La Land poster in my living room and am probably the biggest champion of Chazelle’s film that I know. Its screenplay, however, was not the major strength of the film, so much as the overall puzzle strung together. It is, however, one of the two movies in this category I have seen, leaving me to give the award to the literally most original screenplay of that year (and maybe most other years) in The Lobster. To call it quirky would be an understatement; but it also manages to tell us something about society and our detachment from one another, and how we still need each other. The ability to do all those things at once makes it the winner here.

Might as well get this out of the way here, too: I haven’t seen Moonlight, and I’m not sure if I ever will. Most of that is because of how much praise it has gotten in the last two years, so I don’t think there’s any way it can live up to it. That said, since I’m making these picks based on movies I’ve seen, you can count the eventual Best Picture winner out of the conversation all along the way. This category is also a short conversation, seeing as I only saw Arrival, which I felt was a considerable piece of work across the board, but especially in the way its storytelling twists and turns on itself, leading to a top-notch final reveal. It’s a sci-fi film that uses its effects wisely, but doesn’t skimp on the story or the character building. Heisserer’s script packs a punch and keeps you captivated whether the aliens are on-screen or not.

Michelle Williams – Manchester By The Sea

Welp, I’m out of on this one. Literally saw none of these movies. So mostly I abstain, even if I know for a fact that Davis’ role was essentially a female lead and even though I really want to see Williams win one of these things one day. Sight unseen, however, I’ll leave it alone.

Lucas Hedges – Manchester By The Sea

See above, mostly. My understanding is that Ali is fantastic in his scenes in Moonlight, and that the rest of the bunch are just here to fill out the nominations. Fine by me. This is the one place where not having seen anything else keeps Moonlight in its place.

Kenneth Lonergan – Manchester By The Sea

This is another interesting group, filled with directors of films of various sizes and genres. I don’t think I’m being a homer or inconsistent by keeping this trophy in Chazelle’s hands, as I’ve stated all along here that the magnitude and scope of the production matters a lot in this category, at least from my point of view. Arrival is also meaningful in that way, but Villeneuve didn’t manage to reclaim a nearly lost genre with his film (go ahead, argue with me about that, I believe it’s true). I didn’t see the rest of the bunch, but don’t think I need to. Chazelle is the right winner in this particular case.

Again, this is a one pony show for me (is that even a phrase people use?), and honestly, I would have liked to see Amy Adams here instead of bazillion time nominee Streep. If that were the case, I’d probably make Adams a first time winner; instead, in my world, Stone wins her second Oscar in three years, after winning my award for her supporting turn in Birdman a few years ago. This is obviously a fully different performance, showcasing her range and multi-faceted talents. Stone is great here, and I have zero problems keeping the trophy in her hands.

Casey Affleck – Manchester By The Sea

Admittedly, I find myself in an odd place here (and honestly this is starting to feel like a strong argument for why you should wait to revisit this type of thing). Having only seen La La Land, I’d be compelled to give the Oscar to Gosling, but honestly, while I liked him in the movie and found him to be charming, I’m not sure this is the movie he should win for (that’s likely still to come). By my own rules, that means I should leave the trophy with Affleck, but that’s a loaded decision in this day and age. So I’m going to go full on left field with this one and just give it to Denzel, who was, by most accounts, in second place here, and actually took a few critics awards from Affleck, including the Screen Actors Guild’s Best Actor, along the way. I have no problem awarding Washington another Oscar here, sight unseen.

Manchester By The Sea

I mean, I told you this was coming way at the beginning. Of the nominees, I saw two of them–probably a low in terms of Best Picture nominees I’ve seen going into a ceremony in years–and while I loved them both for different reasons, my adoration of La La Land knows few bounds (my wife and I used it as entrance music for our reception at our wedding, if the living poster doesn’t convince you). Yes, I understand it isn’t your typical Hollywood love story, but really that statement gets to the heart of what it really is: a love letter to Hollywood and a story of living out your dreams, even if that means a relationship you thought that mattered can’t work. That’s the part of this story that matters.

The two stars don’t end up together, no, but they both get what they wanted all along, and for those two people, and for most of the people who made the movie happen, this is an important point to make.

I can’t speak to the quality of most of the rest of the nominees, and I’m sure in its own way, Moonlight is well-deserving of the win, but I simply cannot say at this point, or do I even need to see it so I can find out. Not every movie is for everyone, and I’m okay living in a world where, in spite of my narrow view on the subject, Warren Beatty and Faye Dunaway really did read La La Land for Best Picture, not just a mysterious second envelope for Emma Stone’s Best Actress trophy.

In the end, that’s what this exercise was all about: recognizing that film fans don’t have to agree about everything. That award shows don’t always get it “right,” and that’s mostly because “right” is subjective when it comes to art. For me, the best picture of 2016 was La La Land, no doubt in my mind. The votes of a few thousand actors, actresses, directors, writers and the rest isn’t going to change that for me.