I’ll admit to be a little behind on my music listening this year, at least in terms of really latching onto multiple albums released so far in 2018. My running tally of albums listened to sits at 36, which isn’t bad for 2 1/2 months into the year, but quantity isn’t the issue so much as quality.

Part of that is due to not really having any albums released by bands I already count amongst my favorites, a problem that seems like it will continue as the years go by. Let’s face it, most of my favorite bands aren’t fully operational anymore, if they are at all, which means most of my musical consumption is new bands and artists, presenting me with a bit of a learning curve. First, I have to figure out what makes the band/artist tick, then, if I feel like continuing to figure the record out, I circle back to it, now having an understanding of what I’m getting into. I’ll be honest, fewer and fewer records are making it past the initial stage.

On top of that, bands I’m familiar with aren’t exactly delivering. Fall Out Boy, seminal artist of my early twenties, has fallen off to the point where I don’t care anymore. Their new album, MANIA, came out in mid-January and was the third record I listened to this year; it’s a substantial mess, as they seem to have given into every pop impulse they can, completely allowing their rock sensibilities to fall by the wayside (ironic for a band that wanted to save the latter genre just five years ago). I was underwhelmed by the new Tiny Moving Parts record, Swell, released the week after FOB’s album, mostly because it doesn’t seem like they’ve tried very hard to challenge themselves in the not-even-two-years since the band’s previous album came out. Dashboard Confessional’s first album in nine years is made up of one song for each year they were gone, and features almost no attempts to recreate the band’s sound; instead, it occupies the sonic spaces of other Dashboard albums, where each song could exist on another record in their discography without issue. That’s great for some sort of retrospective album, not so much if you’re trying to create something new almost a decade after your last attempt to do so.

I could go on listing albums that did nothing for me for various reasons, but the negativity isn’t the reason for this particular blog. Instead, I’m ready to share five records from the early part of 2018 that have stuck with me. If you’re interested, I’ll add places where you can check out the music, or, hopefully, go support the band with a purchase of a physical copy or some other merchandise. 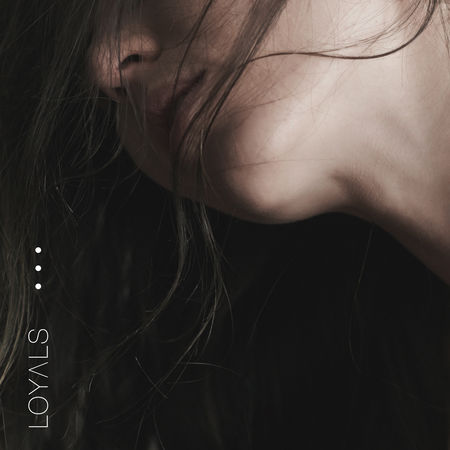 LOYALS is one of the latest signings from Tooth & Nail Records, and a decade ago, they would have stood out amongst their label peers in a similar way that early-T&N bands like Joy Electric did. LOYALS actually borrow some of the electronic sensibilities of JoyE, although they’re supported by more driving guitars and other rock instruments. I had the opportunity to see LOYALS open for Emery late last year, and I was taken by their energy and the way they clearly loved the songs they played. The album captures that as well as a record can, with Dane Allen’s voice being the band’s trademark. His voice is powerful and energetic, matching the musical choices perfectly. It all adds up to a record that is pop music at its best. 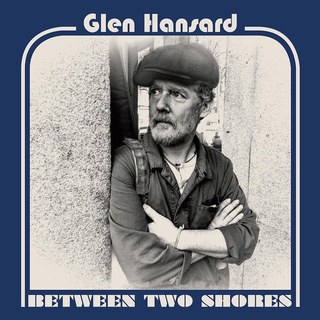 Hansard is one of those musicians that never seems to let his listeners down, and that continues with his latest record, Between Two Shores. Between his time as frontman for The Frames (a band, sadly, that I’ve not really listened to), as the mastermind behind most of the music for the movie Once, as part of duo The Swell Season or with his solo efforts, Hansard has always worked to create something that feels uniquely his. There’s a melancholy on this new album, as there often is when it comes to the Irishman’s music, but also a certain hopefulness. This isn’t likely to pull in new listeners, but for those who already love his music, Between Two Shores should be a nice addition to Hansard’s body of work. 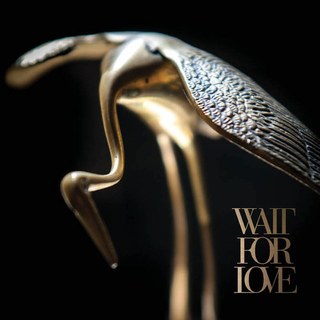 This is a band that has managed to change itself from album to album in a way that feels organic and purposeful. PBtT used to be a much heavier band, predicated on more hardcore musical choices and screaming vocals. Over time, they band has mellowed, mostly because lead singer Kyle Durfey considered the change necessary for the starkness of his lyrical content on Keep You, the band’s last effort that came out in 2014. The singer needed to be heard, and so the band’s sound followed suit. Keep You is an emotionally draining record, and while Wait For Love is clearly its emotional sequel, there is a hopefulness present on the latter that the former either couldn’t or wouldn’t recognize. This is important, because it means that the band continues to stretch itself, not only sonically, but also lyrically as well. The emotive core of this record is one of the best I’ve heard so far this year. 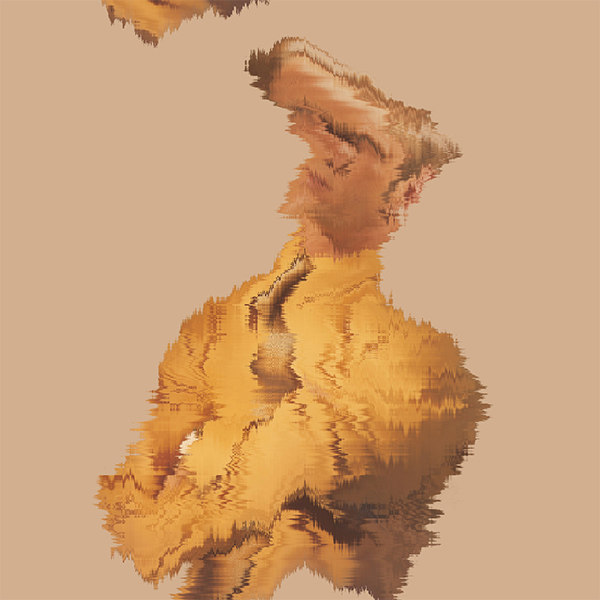 My final two records both fall under the “new bands” concept I outlined above. Both are bands I knew nothing about prior to hearing these 2018 releases, but I am now glad I did in both cases. For the first couple of weeks of the year, I was sure that this record, the first full length from this New Jersey emo band, was going to sit atop my best of list through the whole year. It’s early January release date was perfect for this album, a moody, sometimes angry, but always thoughtful record that fit the weather of mid-winter in the Carolinas perfectly. Toy Cars fit nicely into the emo revival, but also don’t feel like a band whose sole purpose is to mimic an earlier musical era. Instead, they’ve made their own sound in the midst of expectations, with fewer punk influences and more opportunities for space within the songs. The album has flaws, sure, but its continuing to pull me to it is one of its great strengths. 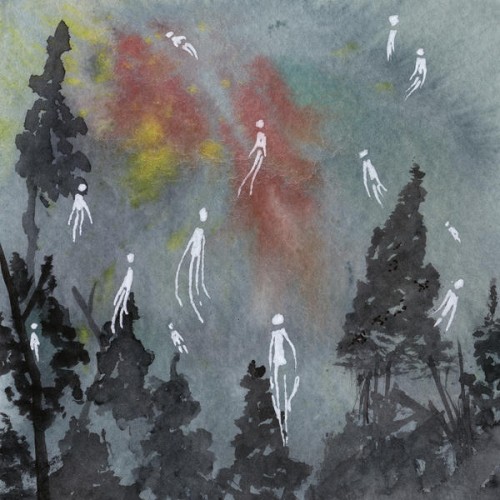 My top record so far is also one of the newer releases by comparison, coming in as the 23rd on my list in chronological order for the year. Household is another band I knew nothing about coming into the album, but its an engaging, thought-provoking album from beginning to end. Most importantly, however, it appears to be a record that I’m trying to figure out how they did it, at least based on how I keep coming back to it over and over, having listened to it more than any other record so far this year. My desire to understand how it was done is a testament to the quality of the work, as I’m looking for ways to use what this band does so well and churn it into my own musical efforts. Surprisingly, it’s also pretty catchy as far as tunes of its genre go, and the little earworms of songs like “It’s Easy to Feel Rotten,” “Don’t Listen to Me” and “Bloom” are beginning to sneak out of my mouth when I least expect them to. This is a sign of quality songwriting; an album full of those, and you’ve got a pretty great record.